ZAD BULSTRAD VIENNA INSURANCE GROUP has launched a new initiative promoting healthy and active lifestyle among pre-teens and supporting the development of the volleyball sport in Bulgaria:

The games for the Bulstrad Cup 2018 will take place in October in Varna, Burgas, Stara Zagora, followed by the finals in Razlog.

The Little Giants national mini volleyball student tournament for the Bulstrad Cup 2018 will begin in October.

The teams are mixed, with girls and boys from the fifth and the sixth grade, playing under the guidance of their teacher-coaches. The competitions will be held in five regional zones centered in Varna, Burgas, Stara Zagora, Sofia, as well as Razlog, where the finals will take place on October 20.

The multifunctional sports hall in the First Language School in Varna

The team to win in the Little Giants tournament will be presented with the Bulstrad Cup 2018 and a special prize of summer camp attendance. Plenty of surprises and other awards await all participants and the audience of the games.

The Little Giants national mini volleyball tournament is organized by the insurance company BULSTRAD VIENNA INSURANCE GROUP, with the support of the Bulgarian Volleyball Federation and the municipalities of Sofia, Varna, Burgas, Stara Zagora and Razlog.

Little Giants is a long-term initiative directed at the development of social skills among students through sports and team activities organized in an engaging and attractive format. 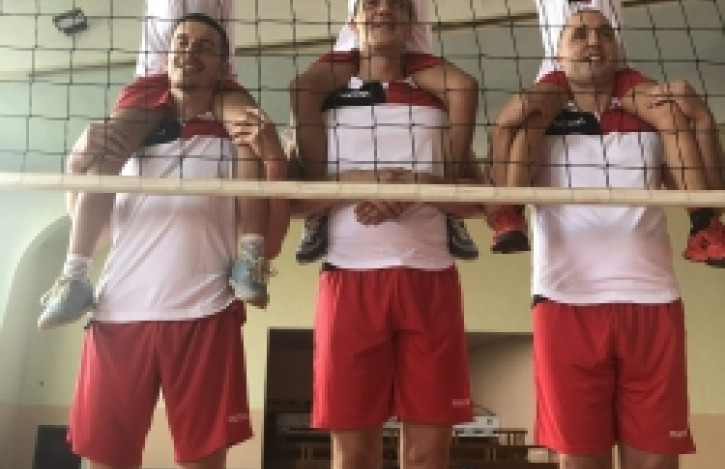