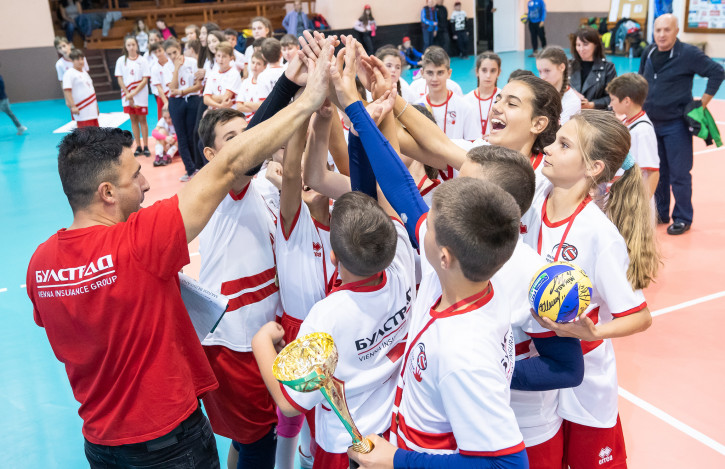 Powerful emotions during the Little Giants final games in Razlog

The team from the town of Berkovitsa won the Bulstrad Cup 2018, as well as a summer camp special prize, followed by a big surprise for all when the “big giants” showed up unexpectedly at the event.

The final round of games in the Little Giants national mini volleyball student tournament for the Bulstrad Cup 2018 took place in 20 October in the town of Razlog.

Over 70 schools across the whole country joined the initiative, in four regional competitions centered in Varna, Burgas, Stara Zagora and Sofia. During the finals in Razlog, the winners from each zone and the hosts from Razlog faced each other at this peak point of the tournament.

Mr. Krasimir Gerchev, Mayor of Razlog and special guest of the event, opened officially the Little Giants finals event. The awards for the winners and participants were presented by employees of ZAD BULSTRAD VIENNA INSURANCE GROUP and personally by Mr. Plamen Shinov, Executive Director of the Company.

One of the exciting surprises held in store by the organizers for the youngsters was a demonstration game between the Little Giants and the “big giants,” a combined team of volleyball players from the National Volleyball Team and the Pirin Razlog Volleyball Club, who played against the captains of the student teams. Afterwards, all students had a chance to chat and take pictures together with the professional players.

Little Giants is an initiative of ZAD BULSTRAD VIENNA INSURANCE GROUP promoting healthy and active lifestyle among pre-teens and supporting the development of the volleyball sport in Bulgaria. Little Giants is organized with the support of the Bulgarian Volleyball Federation and the municipalities of Sofia, Varna, Burgas, Stara Zagora and Razlog. 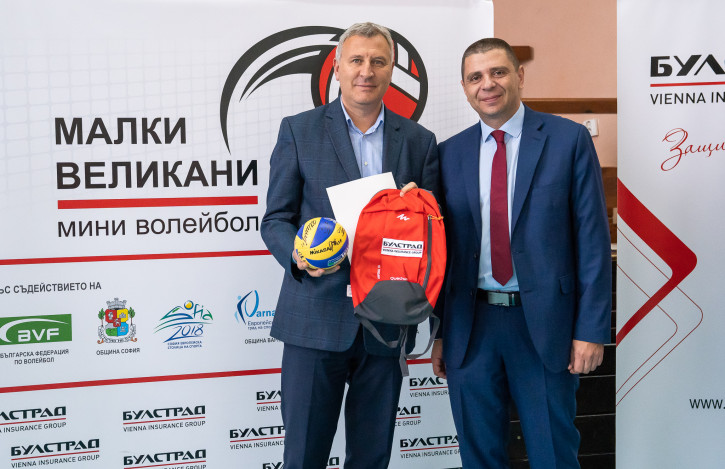 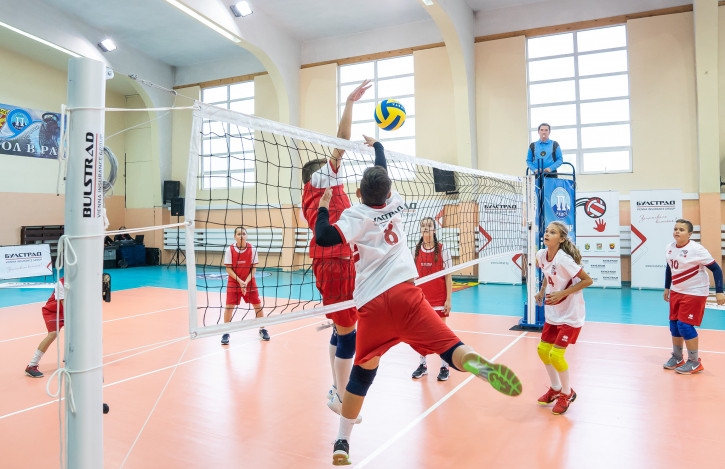 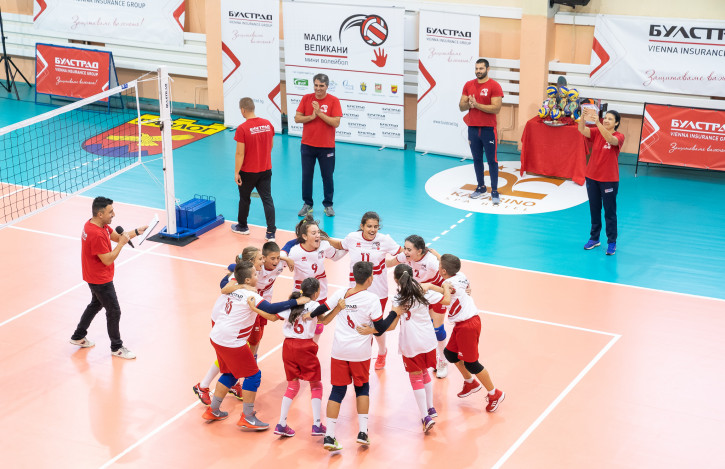 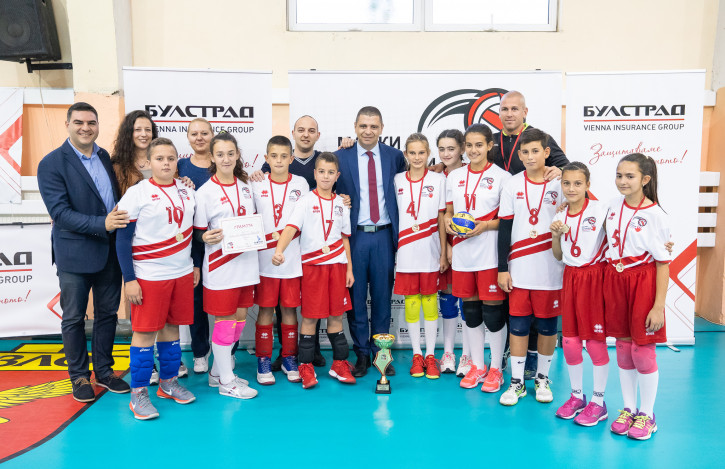 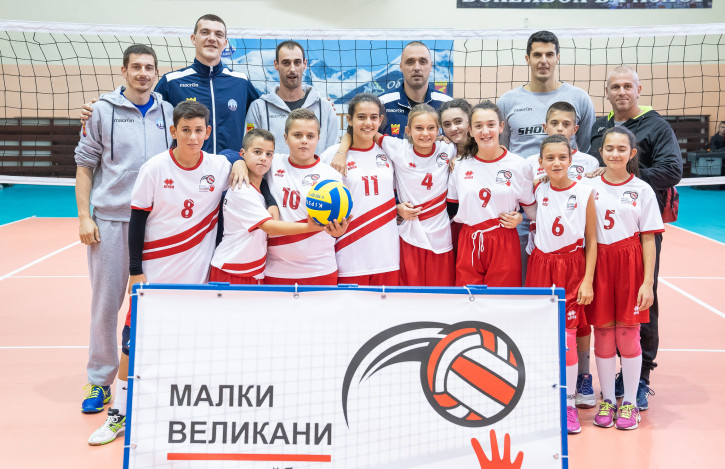 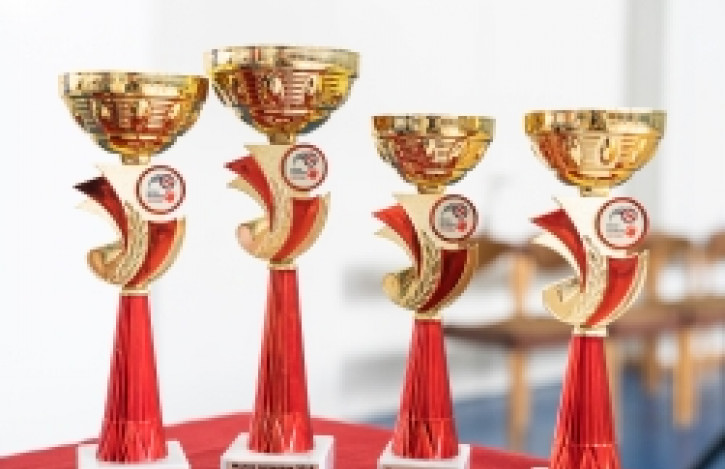 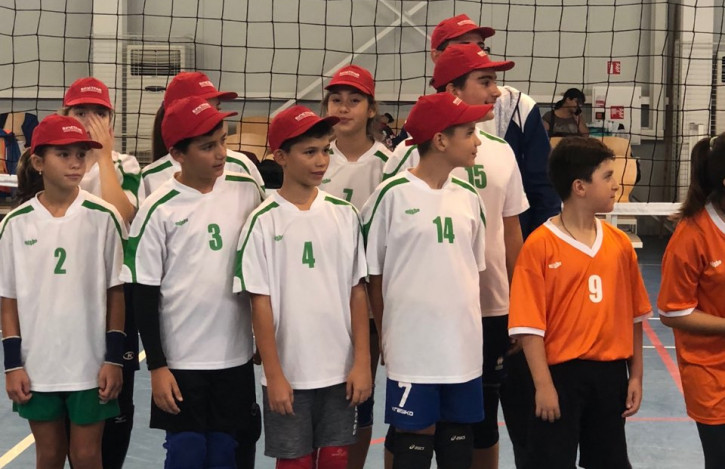